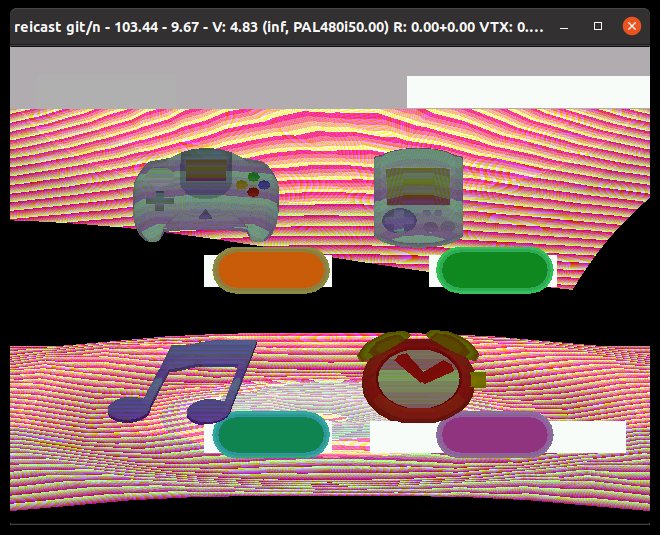 I’ve been meaning to work on an fpga implementation of the Dreamcast for almost 2 years now, and last week finally I have an ultra96 I can play with.

Current idea is to move CLX2’s CORE into a memory mapped device, then once that is working, to add the TA component, and offload all of the rendering to the fpga, while the rest of the Dreamcast runs emulated.

Getting started with fpga dev is always frustrating. I have Vivado 2019.2 installed, and i’ve downloaded the ultra96-v2 board files. I tried generating a linux image, but failed, as the steps involved into getting a fully working kernel + userland are non trivial.

So I decided to instead “cheat” and try HLS using Vivado HLS. While the HLS path is no substitute for hand-written hdl code, I already have a clean C-based implementation in reicast that I can quickly port.

The main rationale is to see how much of the FPGA is used up with a crude, unoptimized version of ISP and TSP.

Getting the code to compile for HLS

The reicast refsw code is quite abstracted, uses unions and pointers liberally, and in general was not meant to be compiled for hardware. I had to refactor the code to be more “hardware friendly”, which mostly consisted of:

The resulting source can be found in this gist.

I also wrote a small test bench that renders some polygons

Show me the pixels 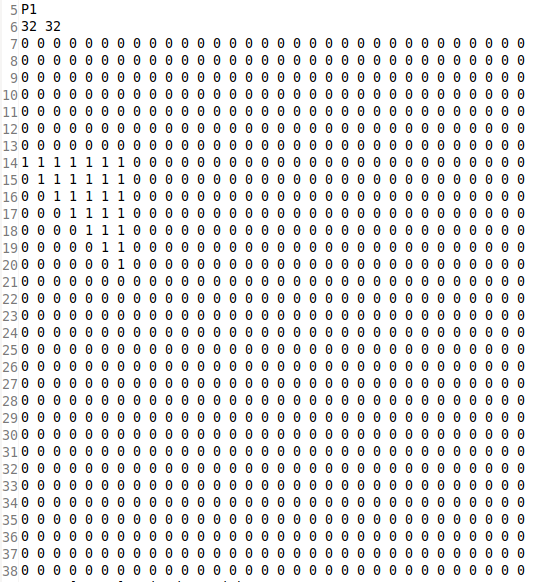 After tinkering some more, implementing multiple triangle support, and adding the TSP module everything seemed to be working: 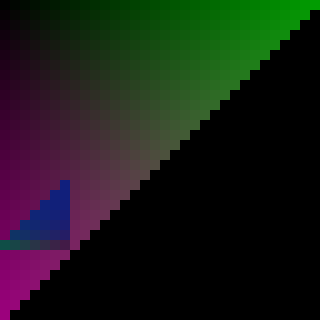 At that point I went back to reicast and I hooked the HLS code to the emulator, and a few iterations later I had:

Keep in mind, this is still running as C code, and not in the FPGA fabric. The glue logic is included in the gist.

But will it fit?

TL;DR answer: Maybe, Vivado HLS thinks so. I was told not to trust this too much before I see it running. 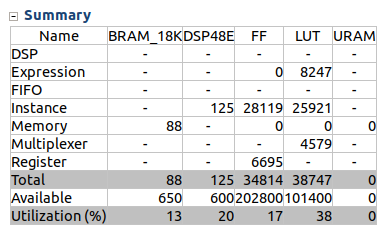 There’s quite a bit more work left to do here, which I’ll hopefully cover in a follow up post.

Anyways, that’s all for now ~