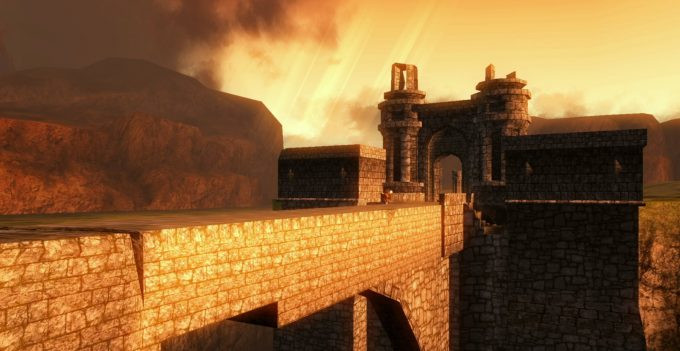 I mostly worked on the CPU side, playing a pivotal role in the overall structure of the code, as well as delivering advanced optimizations.

Of course, we run into several android bugs, many of which we had to work around. It’s fun working with mature, stable OSes.